The Winter-Spring 2022 Menacing Hedge is finally here. This edition is our 40th edition since we first launched in 2011. We are grateful to all of our contributors, editors, IT people, audio support, readers, and audience members who have cheered, sighed, groaned, and supported our AWP Readings. Thank you so much, we love you.

Please have a listen to the audio of contributors that chose to record their pieces. There is something particularly special about listening to a piece in the writer’s voice. Finally, do not fail to check out Scary Bush for some of our contributors’ early efforts. 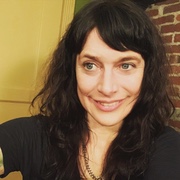 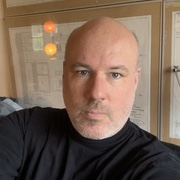