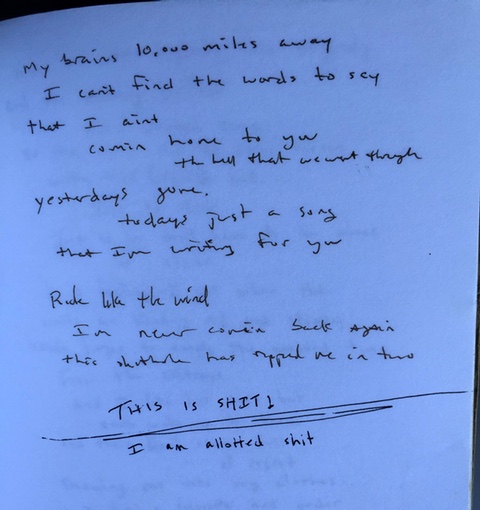 My Heart is Electrical

My heart is electrical.

See the wires flare
incandescently, the
bulb glow vivid, alive
at your touch.

When you are gone,

the room stares at
me sternly demanding
shade, so I light up
intermittently

till I burn out. 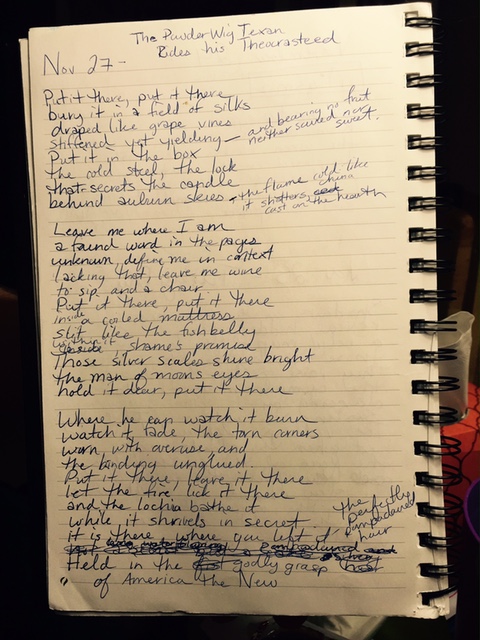 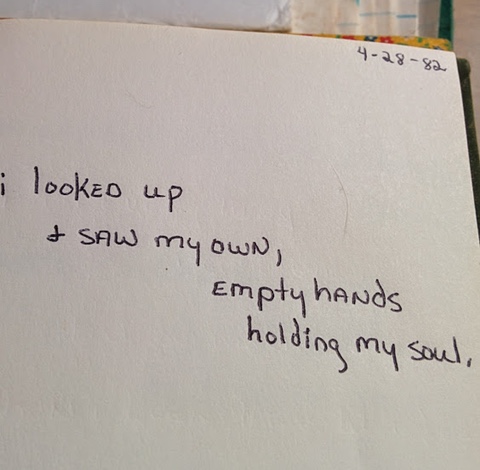 'Well I sure as hell didn't see anything," said the first one, who was tall, broad-shouldered and about forty-five years old.

"Yup," said the small and wrinkled old man who followed them.

"All right, let's just sit down and have a drink, it'll settle your nerves, Hank."

"I don't need to be settlin my nerves, I need to be takin care of this situation, damn it. With Smiley outta town the deputy is in charge-- you know that, Bud."

The three men sat down and Adam Nicklaus watched from four stools away.

"What'll ya have?" asked Rigo from behind the bar.

Rigo set three tumblers down, got the two bottles, and started to pour. 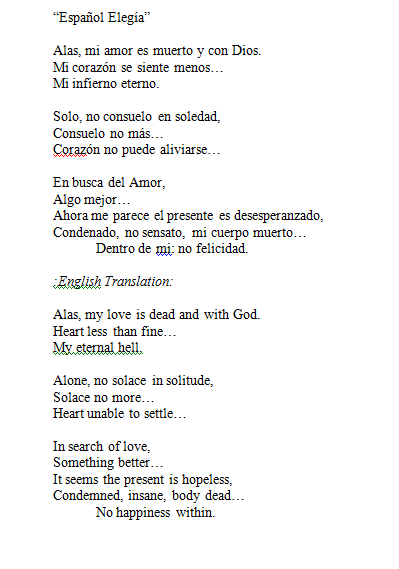 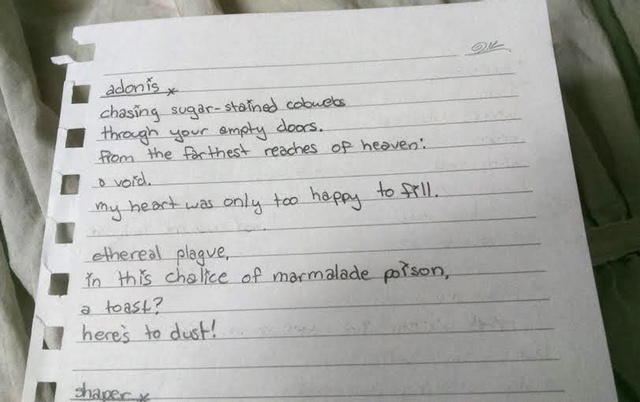 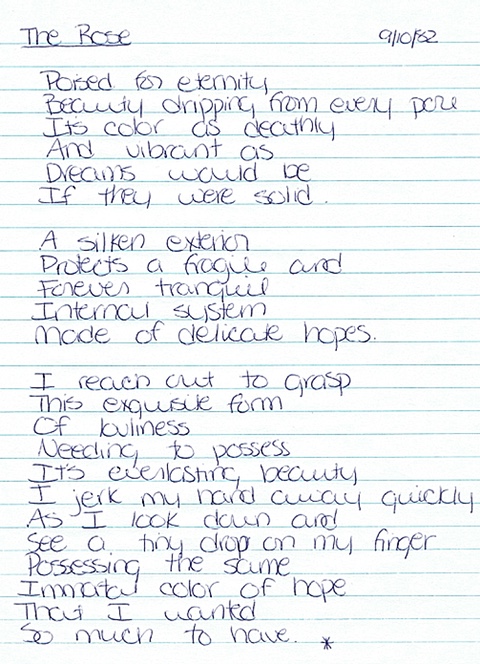 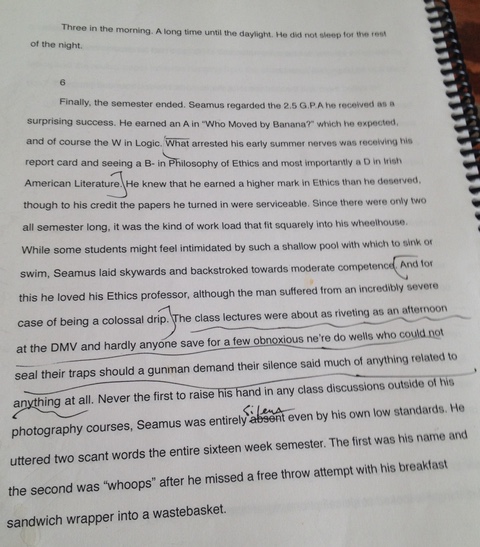 No One Tells the Truth Anymore

There are roads here that lead to cliffs
and people know things they will never share,
even if threatened at gun point.

Someone told me white is no longer a color,
but how about black?
I know what became of Pluto,
stripped of its rank after so many flat-lined years.

I can't be bothered by any of that.
I'm busy crushing daisies,
counting the creases in my skin,
jailhouse hash marks of the days
I've been
without you. 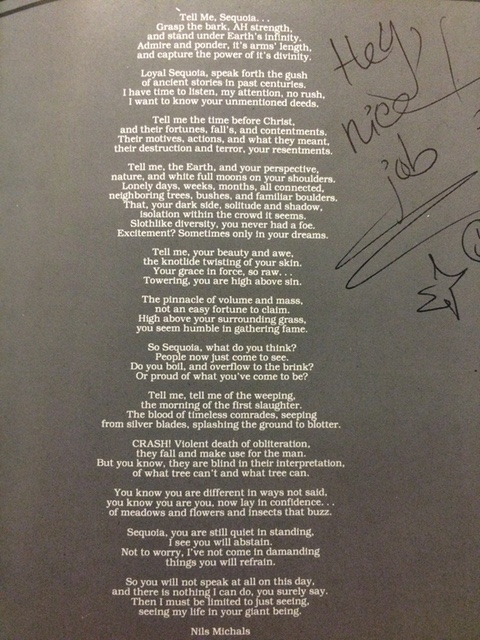 i don't choose to involve 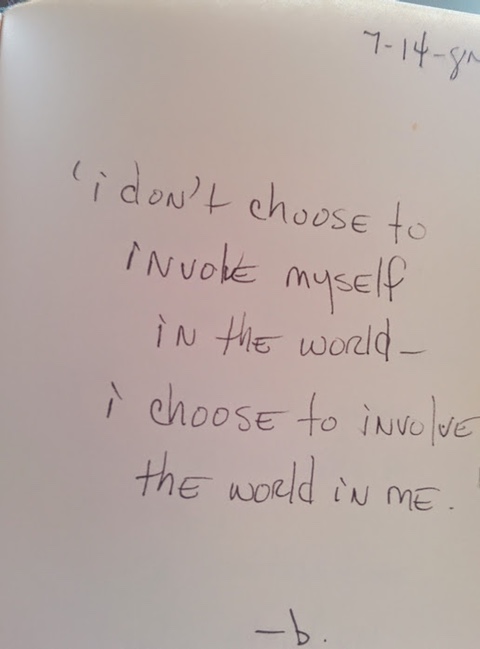