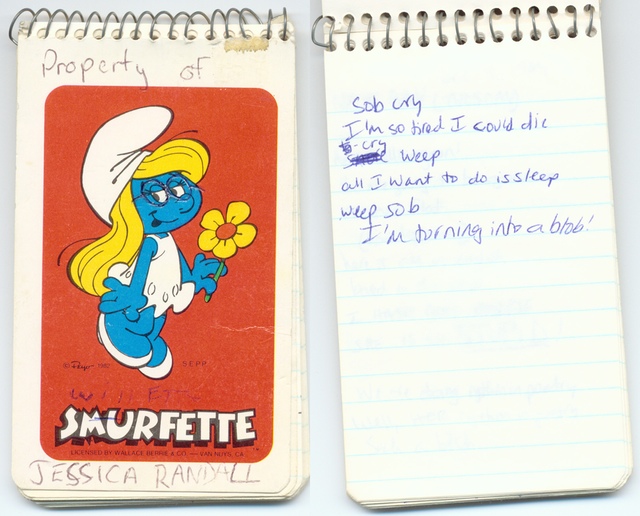 A thousand teardrops
glisten on the sand.
Broken dreams lie
scattered about
like a raindrop splashed
on a stone. And the thousand
teardrops are scattered
by the wind. 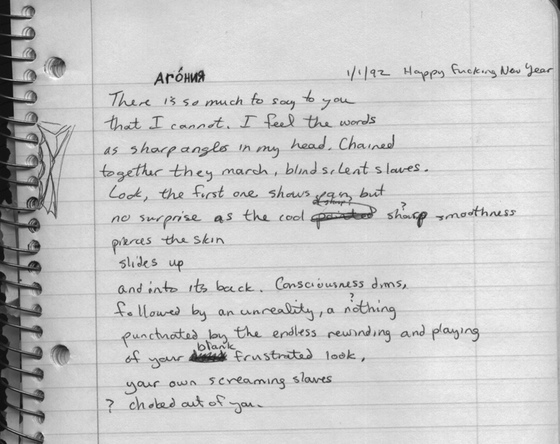 so what if you are singing till the end

each frozen stare a scurried confusion
zig-zag in a field

He leaves it there
because     because— 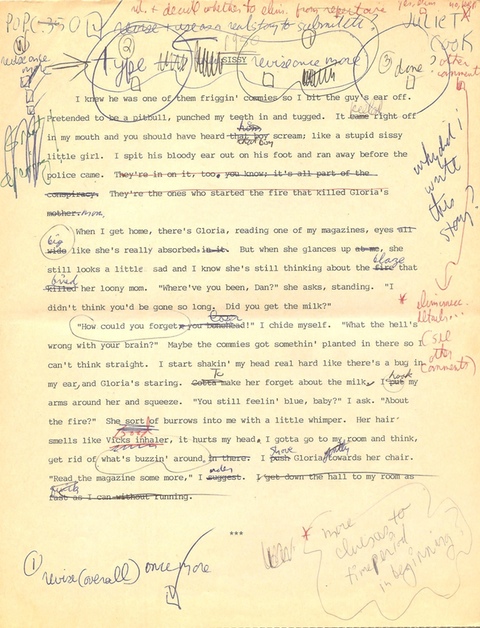 Click here for the whole story at a larger, more readable size

Edmund White knew the truth, and the truth was this: folks die on the Graveyard Shift.

Edmund strolled down the cluttered pathway of what had once been Main Street, which was now nothing but a shadow of its former greatness. Main Street had, once upon a time, been booming with traffic, held the thick smell of exhaust pipes, and thousands of different colors and lights that radiated from the billboards and various signs that hung over the entrances to big, towering buildings and shops. The street had been paved a pitch blackness of brilliance. The asphalt seemed to shine as rays from the sun beamed down upon it. Edmund had seen it—oh yes, many times—but he saw it no more. There was no longer a shine on the black pavement, which had dulled into a gray, cracked shadow of its former self. Nostalgia crept into his mind, but he pushed it out. He didn't have times for reminiscing and old memories. The shift starts in three hours. Let's just focus on getting a bite to eat, eh? Don't want to work the Graveyard Shift on an empty stomach. 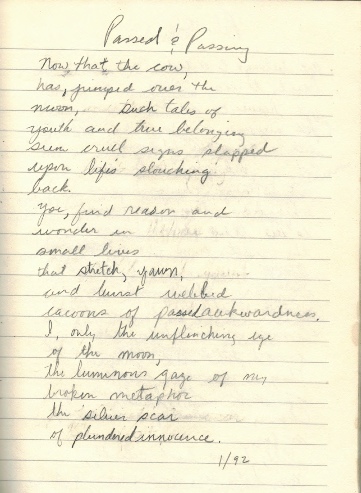 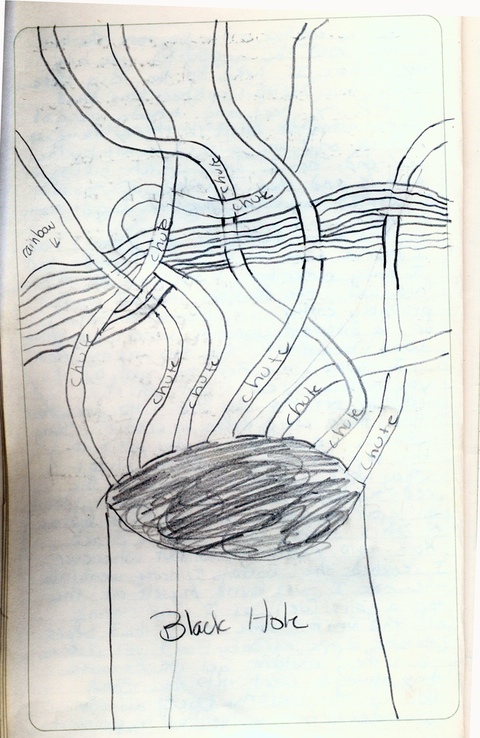