My tongue is tethered to this pearl-making ache.
This longing to escape the bivalve open & shut.
I can't turn off the steam. Like abalone
in hot water when he flashes his eyes at me.
Flares his nostrils (please). Already attached, but

this multicolor seizes up my partial formation.
Shiny and gritty. The messy truth is
I want them both.
I'm so tempted, I've pretended
the timing was off when I knew

my impulses are non-linear.
Not about the nice fit.
Whole enough to roll between his fingers'
small circles, but not perfect spheres that might be strung
around a couth neck, an orderly solar system model.

My adornment is misshaped. Desire
to spill down a naked chest.
I don't want to be fastened.
I want to stay open. I want to be crushed
by the entire wild weight of hot bodies. 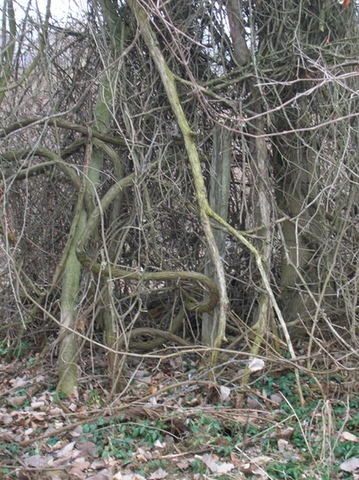 Love masks overtook me.
(What is real love?)

I can't die because his first wife did, something to do
with ratios, probability. Not that I could ever understand
those so-called proofs or anything else mathematical,

but I'm in tune with underwater jet propulsion, rhythms
of pulsing tentacles. Something invades a natural habitat
with a misguided statistical inference or am I feeling

all these eggs are punctured, but none of them drained…
Interior a dunk tank teeming with the giant squid and me
seated precariously above it. Throw the first rock. 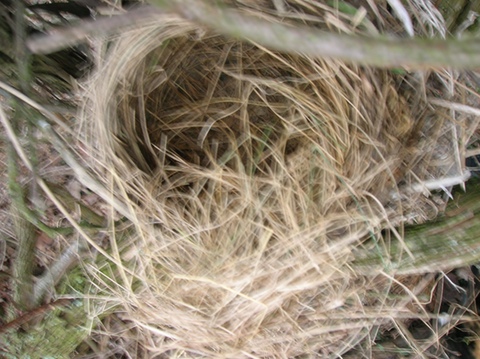 I will turn my brain paralysis into art.
I will rip off my hanging nails; replicate
with poison-induced ginger snap fervor.

My carotid a fusion of baroque and grotesque –
rococo starfish arms oozing out spore glitter.
Swooning into cold/hot water non-solubility.

I will turn my writhing legs into jelly
fish donut hole arterial chartreuse
shaking machines. On, off, on. 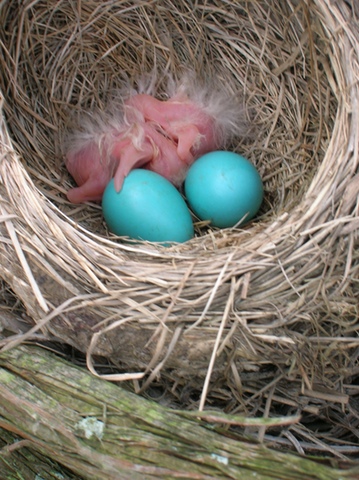 another strained colony of seahorses swims out of her birth canal
with red kelp so jagged it cuts up her bikini zone into threads,
exposed breasts like some kind of anemone disaster,
so she makes him wear two rubbers, double-bag it

like a pulsing jellyfish trapped in a skin-tight sheath,
her paralysis seeps like dead things stuck in washed-up shells
and the dead things will be reaped, ripped out, he only wants the shell
with a uniform hue like hospital scrubs, bleach, Lysol, razor,

electrolysis, sugar wax, he only wants the shell if it doesn't smell
like fish, like a bikini zone cutting open into angry red baby welts,
until another one forces its head out of her birth canal, a narwhal
with electric carving knife whirring from the bloody maw

The SLUMBER PARTY SCANDAL poem was part of Cook's chapbook PINK LEOTARD & SHOCK COLLAR, which was published by Spooky Girlfriend Press in 2009 and is now sold out.

The Hot Water and Giant Squid poems appear within Cook's chapbook SOFT FOAM, which was published by Blood Pudding Press for Dusie Kollektiv 4 in 2010.